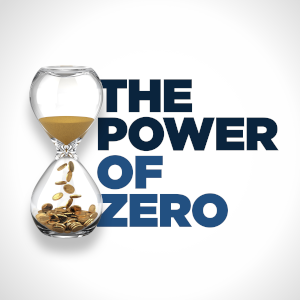 One politician that is talking about the national debt

Episode 51: Meet the Politician Who Sounds Exactly Like a Power of Zero Advisor with David McKnight

There are two people today that are making waves in the national conversation for what they are saying about the national debt. This first is Ken Fisher. Ken says the debt to GDP ratio has been worse in the past and that we really have nothing to worry about. He also says that we borrowed some of that money from ourselves, so it’s really just an accounting issue. The trouble is, that’s all untrue. We owe the money to Social Security and that money has to come from somewhere. Social Security is underfunded and will need to be paid back, either through higher taxes or spending cuts. Ken Fisher is trying to persuade us the stock market is going to go up in perpetuity, which is basically what he said just prior to the crash of 2007. There is one person on the right side of the aisle who is the opposing voice on the debt issue. Mark Sanford is a GOP candidate running against Trump. Mark doesn’t believe we have 8 to 10 years before the coming crash, which is why he’s running now. He’s inject...