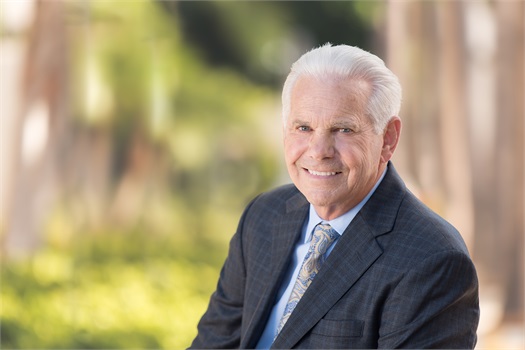 Steve Sousa founded Advanced Financial Concepts in 1979. As a national retirement planning expert and charter life underwriter, he has been a leading producer for ING, Lincoln Financial and Penn Mutual throughout the course of the past four decades.

Steve built his business through the relationships he made in the community. It was not uncommon to find him out on a sports field either coaching or volunteering. He was so passionate about youth sports that he took it upon himself to establish a new Little League in Northwood, CA. the very same Little League that would eventually go on to win the 1987 Little League World Series. Whether it was on the sports field or at church, he always treated people like family. He and his wife even opened their home to over 70 foster kids throughout the years. In addition to their own 4 children, they adopted several foster kids to make them a permanent part of their family. Treating people like family has become the guiding principle to his success. 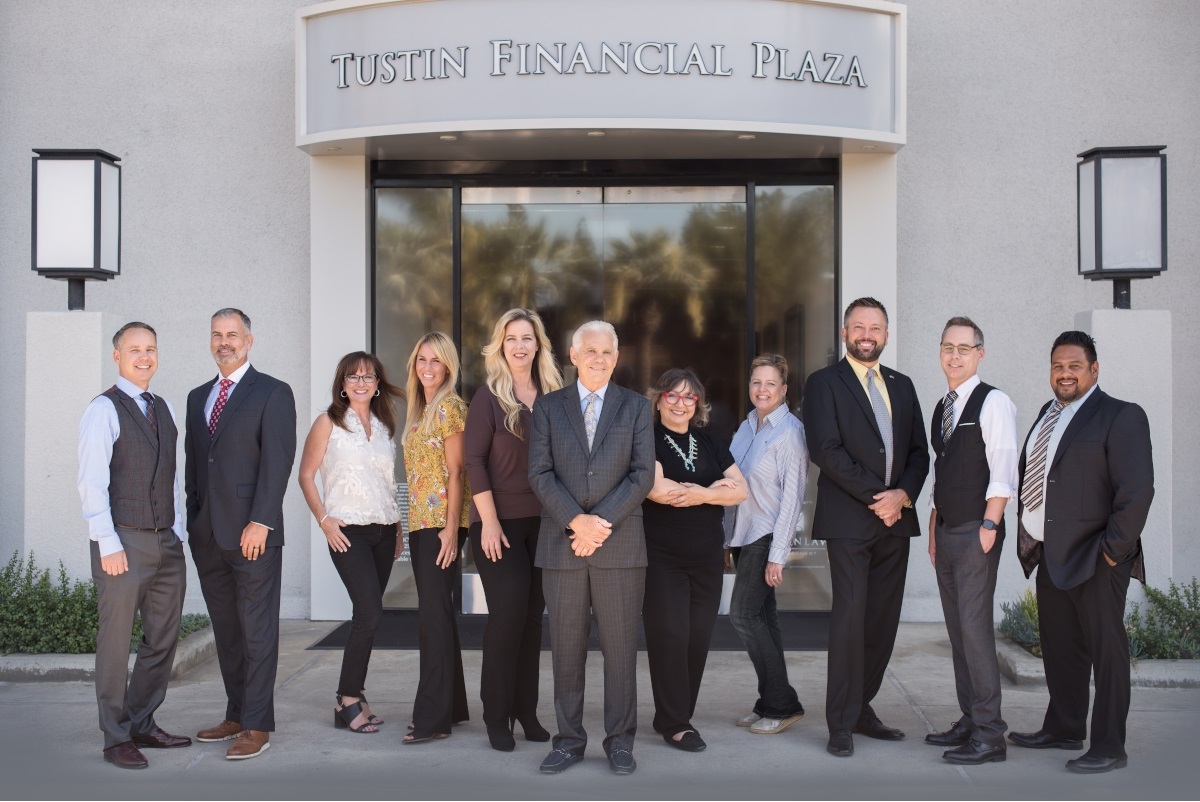 Thinking of clients as family makes major milestones and events that much more impactful. The morning of September 11th, 2001, was no different. Steve watched as events unfolded, and anticipated that the market would take a major hit. Although he was able to help his clients navigate the market, he began to think that there must be a better way to protect his clients. It wasn’t until the aftermath of 2008 that Steve decided it was time for a new strategy. He began reaching out to industry leaders and worked to develop a new strategy that completely reinvented the business. His enthusiasm attracted the attention of many, including his own children who would soon enter into the business. Together, we began working as a family to develop this new strategy. After 8 years of collaboration, we decided to rebrand the company as “The Advanced Financial Independence Group." We are now teaching this strategy at colleges and universities in our local area. We have made it our mission to help families learn how they can become financially independent from Wall Street and taxation.

In addition to serving in the Army from 1993-1999, I have spent the last 20 years as an entrepreneur starting and growing businesses. I have learned almost every aspect of growing a business, and have excelled in the area of... 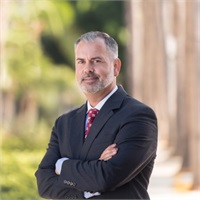 As a financial advisor, a father and coach, I enjoy serving the local community of my hometown in Tustin, California. It's incredibly rewarding to watch young players improve at sports and become better athletes. The lessons they learn...
Read more 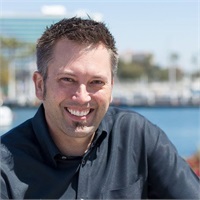 Edward (Eddy) Schuh was born and raised in St. Louis, Missouri where his family instilled traditional Midwest values including working hard and treating everyone as they want to be treated. Upon completing his secondary education, Eddy... 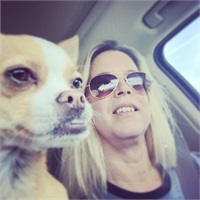 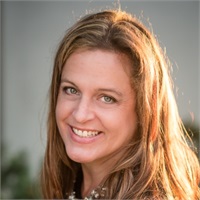 When people ask me what I do for a living, I giggle a little, wanting to respond with... “Well, let’s see here… I’m a, a housekeeper, a made-to-order chef, a family therapist, a referee, a laundry machine...
Read more 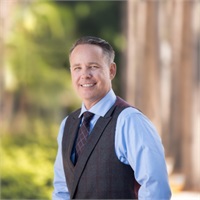 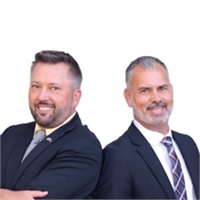